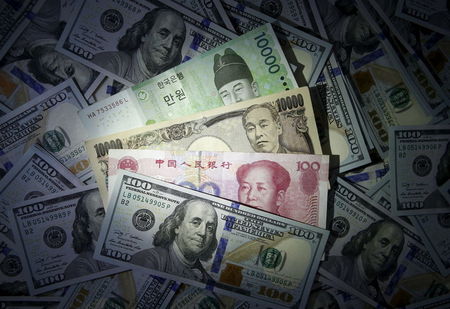 (Bloomberg) -- The Senate Banking Committee is set to vote on President Donald Trump’s two Federal Reserve Board nominees after lawmakers return from a two-week break, an indication they’re ready to move forward on his contentious pick of Judy Shelton.

The committee will vote on the long-stalled nominations of Shelton and Christopher Waller on July 21, according to a scheduling notice. Approval by the panel would send the nominations to the floor for a confirmation vote by the GOP-controlled Senate.

Trump’s nomination of Shelton had been held up since her hearing in February by reservations among some Republican senators on the 25-member panel about her views on monetary policy.

In the past she’s has advocated returning the dollar to the gold standard, and expressed skepticism about the relevance of the Fed’s congressional mandate to pursue maximum employment and stable prices.

The 12 Democratic members of committee, led by ranking member Sherrod Brown, sent a letter to committee Chairman Mike Crapo asking him to hold another hearing on Shelton’s nomination before moving forward with a vote.

“We are now in an economic crisis worse than the one Dr. Shelton was asked about at her confirmation hearing,” the senators wrote. “Based on her answers at the hearing, we are deeply concerned that the situation we are in today would have been worse if Dr. Shelton were already sitting on the Board of Governors.”

The Democrats said the committee must “make sure that members of the Federal Reserve can take on the challenges of an economic crisis capably and independently, and in a way that protects the workers, businesses, and communities that make our economy run.”

The White House and Shelton had been working to overcome resistance to the nomination among a few Republicans, who hold a slim majority on the panel.

In the weeks after the hearing and shortly before the Covid-19 crisis put the Senate into a prolonged recess, Republican Senator Richard Shelby of Alabama said he wouldn’t stand in the way of the nomination if most of Republicans on the panel support her.

Even so, “she wouldn’t be my number one choice,” Shelby told reporters.

Another Republican on the committee, Senator Pat Toomey of Pennsylvania, said that he received a letter from Shelton clearing up his concerns about her past comments indicating she supports the Federal Reserve devaluing the dollar in response to devaluations of other currencies.

A third GOP panel member who’d been undecided, Senator John Kennedy of Louisiana, hasn’t publicly said whether he would support or oppose Shelton, who has a Ph.D. in business administration and recently has been an informal adviser to Trump.

With Democrats lined up against Shelton’s nomination, a single Republican “no” vote on the committee would be enough to block it.

Waller, Trump’s other Fed nominee, is a Ph.D. economist and head of research at the St. Louis Federal Reserve. He faced few questions at the committee’s Feb. 13 hearing for the two nominees. 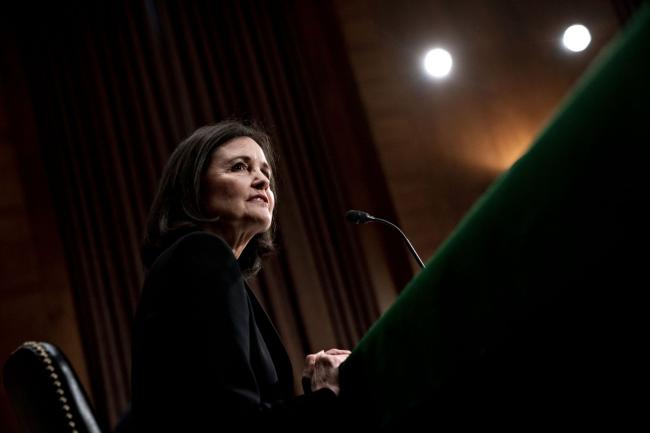