Australia central bank to buy A$500 mln in govt bonds

Australia central bank to buy A$500 mln in govt bonds 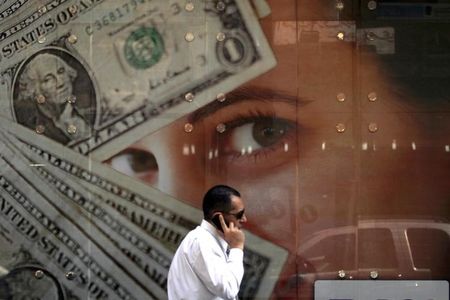 SYDNEY, Aug 5 (Reuters) - The Reserve Bank of Australia (RBA) on Wednesday offered to buy A$500 million ($358.50 million) in 2023 Australian government bonds as part of its quantitative easing programme to keep short-term yields around the cash rate of 0.25%.

The central bank has purchased A$51.4 billion in government securities, including semi-government bonds, since it launched QE on March 20.