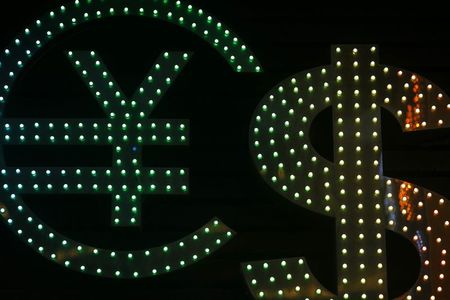 SYDNEY, Jan 14 (Reuters) - The Australian and New Zealand dollars took a time out on Thursday as investors awaited more guidance on U.S. monetary policy and whether the recent spike in Treasury yields was just a flash in the pan.

Treasuries yields eased back a little overnight after more Fed officials played down the chance of a tapering in asset buying this year. are now anxious to hear from Fed Chairman Jerome Powell later on Thursday, where any hint of an eventual tapering could send yields surging once more.

The first Australian T-note sale of the new year on Thursday drew strong demand with an April 2021 line drawing bids for almost seven times the A$750 million ($581.03 million) on offer, producing an average yield of just 0.0089%.

Analysts, however, are wondering whether the Reserve Bank of Australia (RBA) will extend its current A$100 billion bond buying campaign past the deadline of April given the surprising strength of recent economic data.

"The risk is that unemployment falls more sharply than currently forecast by the RBA and Treasury," said Tapas Strickland, a director of economics at NAB.

"While very welcome, that would likely have significant implications for the future settings of unconventional policy measures and in turn for market pricing."