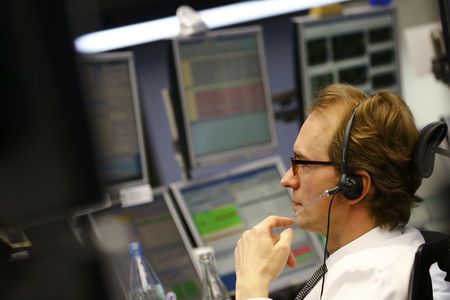 Investing.com -- We played a lot of Grand Theft Auto in quarantine. Take-Two (NASDAQ:TTWO) thanks us.

Shares of the video game maker rose 5% to a record as the company reported strong results for the fiscal first quarter, and a glowing outlook for the fiscal year.

“As a result of our better-than-expected first quarter operating results and increased forecast for the balance of the year, we are raising our fiscal 2021 outlook, which is poised to be another great year for Take-Two," said Chief Executive Officer Strauss Zelnick. "With the strongest development pipeline in the history of the company and our ongoing investment in emerging markets, platforms and business models, Take-Two is exceedingly well positioned to capitalize on the many positive trends in our industry and to generate growth and margin expansion over the long-term.”

Shares of Take-Two have 18 buy ratings, five holds and no sells, with an average price target of $161.59, under current trading levels.