Data Behind Libor Shriveled Up in Crisis, BOE’s Bailey Says

Data Behind Libor Shriveled Up in Crisis, BOE’s Bailey Says 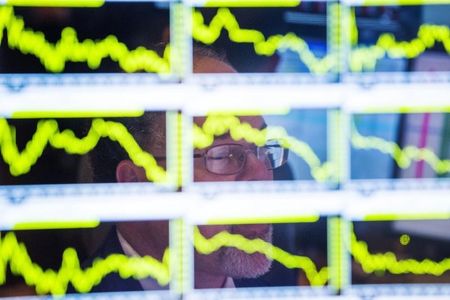 (Bloomberg) -- At the height of the coronavirus pandemic, guesswork played a vital role in setting international borrowing costs.

Banks can submit genuine market data to set Libor, which underpins hundreds of trillions of dollars in assets around the world. Or, where these numbers are lacking, they can use their own estimates to inform submissions, in a process that challenges the benchmark’s accuracy.

“Over half of the 35 published Libor rates across all currencies contained no transaction-based submissions at all” during the week of March 16, he said. “At the same time, Libor rates, and therefore costs for borrowers, spiked upwards based on firms’ expert judgment.”

Transaction-based submissions in three-month sterling Libor dropped to zero during the week of March 16, Bailey said in a speech. The announcement underscores how guess-work effectively helped to set interest rates even as chaos engulfed financial markets.

Over the next 18 months, regulators are ushering out Libor, which underpins trillions of dollars in bonds, loans and derivatives, but has been discredited by manipulation scandals.

Bailey warned of a crackdown if banks don’t show they are moving away from Libor.

“We would not expect to see any further sterling Libor linked lending after the end of March 2021,” he said. “Regulated firms in the U.K. should expect their supervisors to monitor and discuss their progress with these important milestones.”

Regulators began phasing out the Libor benchmark after European and U.S. banks were found to have manipulated rates to benefit their own portfolios. Yet those efforts stumbled as market participants shifted attention away from the transition and toward surviving the crisis.

“Despite the array of challenges we’re facing as a result of the coronavirus, transitioning away from Libor continues to be of paramount importance,” New York Fed President John Williams (NYSE:WMB) said at the event. 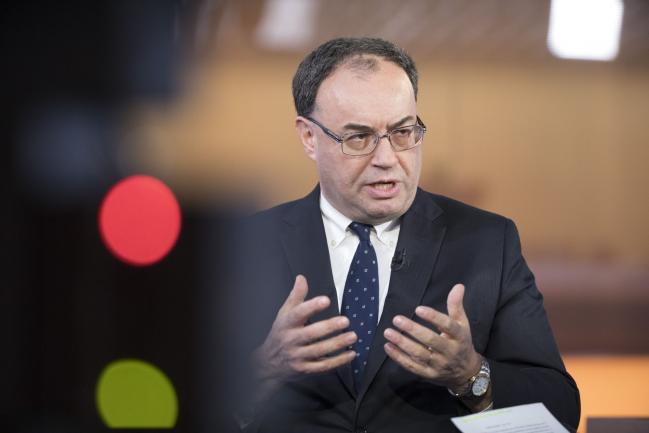