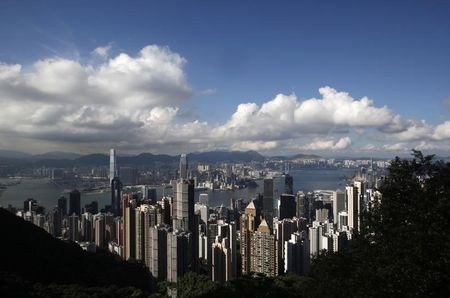 Investing.com - Chinese conglomerate HNA Group has received an HK$4.4 billion ($568 million) loan from state-owned banks, but it is not confirmed yet whether the money will go to its failing Hong Kong Airlines.

The struggling airline is on the edge of closing business as it could face a review that could lead to license suspension if it fails to boost finances by Saturday.

HNA said it will use the loan to pay staff salaries, aircraft leases, fuel, airport charges and other costs at its affiliated airlines, but it did not specify which companies the money will go to. The heavily indebted group has about two-dozen aviation companies, including its flagship carrier Hainan Airlines.

Last week, Hong Kong Airlines, which is the third-largest carrier in the city, said it had to delay salaries for some of its staff as its business. It said its revenue dropped “significantly” in November and impacted the monthly payroll. It is the first time the airline has to hold back salaries because of a cash flow problem.